What does Isaac Newton have to do with changing the way you work? 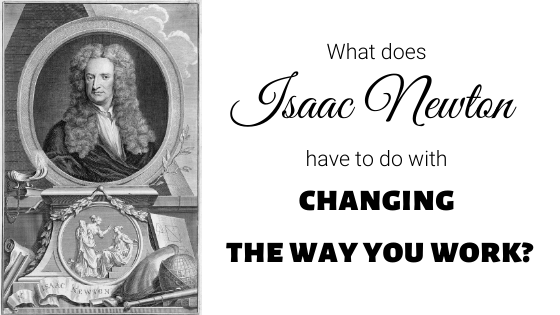 The world is changing…fast. No matter what you do for a living, it’s likely that some of the ways you used to accomplish your work are no longer considered “best practices.” It’s easy to say that you want to be a “lifelong learner” but if the things you learn at work don’t change the way you do your work, what’s the point?

But change is hard. And the longer you’ve been doing something, the harder it gets to change it. Some of the fundamental laws of physics might explain why learning new things doesn’t always result in doing new things.

Luckily, those three laws can also help you turn an idea into action and keep up with the changing nature of work! 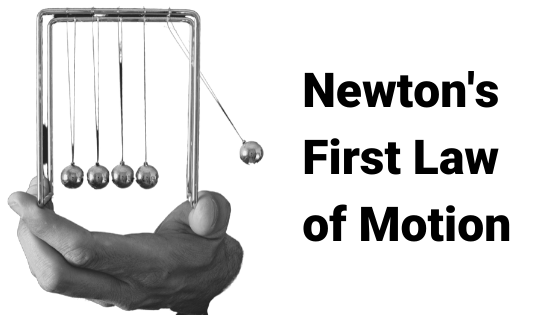 An object in motion will remain in motion

The Gist: Newton’s first law is often called the law of inertia. Of course, that’s only half the story. Inertia implies that an object at rest will remain at rest until something makes it move. But the inverse is also true. If something is moving, it’s going to take an external force to stop it. This law also applies to direction, so if the object is going in a certain direction, it’s going to take some action to get it moving in another direction.

The Problem: If you are trying something for the first time, it can be difficult to get going without some external force to motivate you. And if you’ve been doing a certain task at work a certain way for a while, you’re going to need an external force to either redirect you or make you stop. Knowing that you need to change, and knowing how to change isn’t the same thing as changing.

The Solution: Get someone or something to act as an external force. If it’s someone, make sure it’s someone you trust to hold you accountable. If the thing you need to do differently isn’t that hard, consider using something instead of someone. It might be an event on your calendar, a prominently placed sticky-note, or an alarm on your phone. The gentle reminder could be sufficient to get you to start, stop, or change direction. 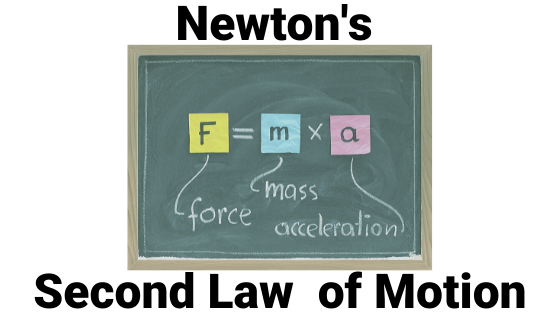 The Gist: This law requires a little algebra to fully understand. The typical way it’s explained (mathematically) has Force to the left of the equals sign. But of course, you can move things around and recognize that, if Acceleration is what you want, then Force and Mass are directly proportional to one another. In other words, the bigger the object, the greater the force it takes to get it going.

The Problem: The bigger the task, the harder it will be to get moving. Think of “force” as “effort” in this case. So if you’re trying to make a big change in the way you work, you’re going to need a lot of effort.

The Solution: Making a big effort is hard, so make the changes small. Even if you need to make a big change at work (for instance, you’ve been promoted or started a new job), don’t try and change everything all at once. Break big tasks down into smaller tasks. 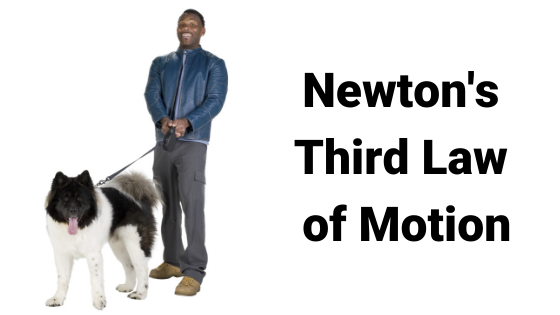 For every action, there is an equal and opposite reaction

The Gist: Anybody who’s ever tried to walk a dog understands this law completely. To control big dogs, you need to pull harder on the leash than smaller dogs. Newton’s three laws of motion are connected to one another, so think of the third law as a culmination of the first two. Newton’s third law is a good reminder that, sometimes, there are forces we don’t immediately see that affect an object’s ability to move. The object itself doesn’t exist outside of its environment.

The Problem:  You don’t exist in isolation either. There are plenty of “reactive forces” in your life. And sometimes it can be hard to anticipate the way in which your new “action” will produce a “reaction.” But you can be sure that it will be of equal force and in the other direction!

The Solution: First of all, think about the potential ways in which changing the way you do your work might affect your “ecosystem.” Secondly, see law #2. A smaller action will have a smaller reaction, and vice versa. So act accordingly. 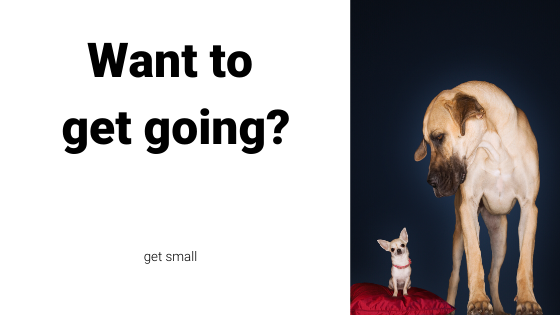 So if you know that you need to adapt to a new skill at work, take Newton’s three laws of motion into consideration. In his book Mini-Habits, Stephen Guise argues that most people’s efforts to change are too big. Because the goals people set for change are so large, action becomes almost impossible. It’s basic physics! Guise’s solution is simple: think small. A “Mini-Habit” should be “stupid small.” To create a mini‐habit, scale back the action you want to take until you think, “This requirement is a joke. No matter how tired I get I’ll still be able to do this.” Guise encourages you to, “frequently remind yourself of the absurdity of not being able to meet your mini habit requirement(s).”

The beauty of this idea is that now you’re using Newton’s laws in your favor! Once you get going, it’ll be harder to stop you. And these mini-habits are like snowflakes, once you get the ball rolling, the snowball just gets bigger and bigger…making it harder and harder to stop! 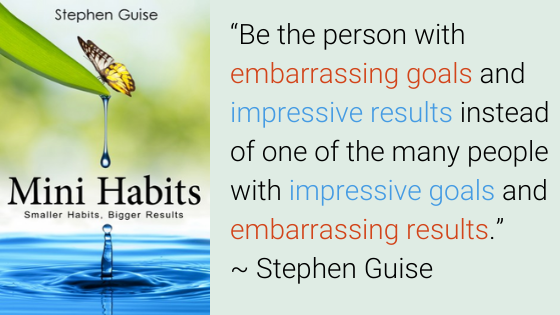